Branding is not just putting your business out there with social media and/or online; branding is actually making your business known by your company name, logo, or website. For example, guess what this symbol means without looking at the answer. 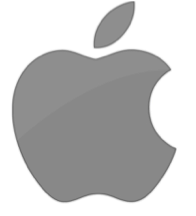 Answer: Apple! I know, the bitten apple probably gave it away, but it’s Macintosh (better known as Mac). This is the work of branding. 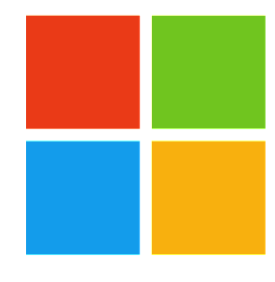 Answer: Microsoft! Or, also known as Windows (hence the four squares that are aligned like windows). But branding is how you promote yourself, so your brand doesn’t have to be just a logo; it can be a logo, the word of your company, or a logo and word! Here’s just one more example of a good branding strategy. 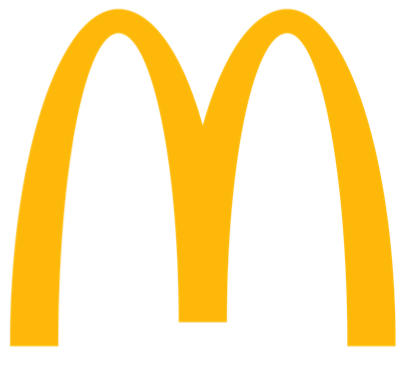 Answer: McDonald’s! McDonald’s has a really good logo. The m for McDonald’s is made out of French fries, if you can tell. So, I’m about to give you some examples of good branding when it comes to words and their logos tied together. 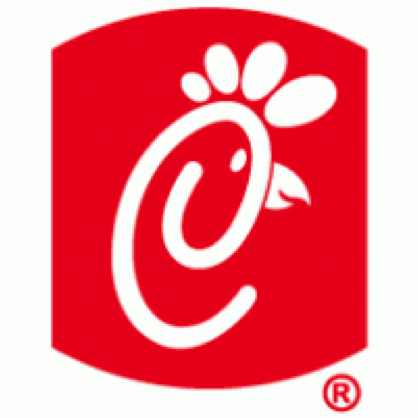 This is the logo of Chick-Fil-A, but their usual logo is the one above the latter. Another example of good branding: 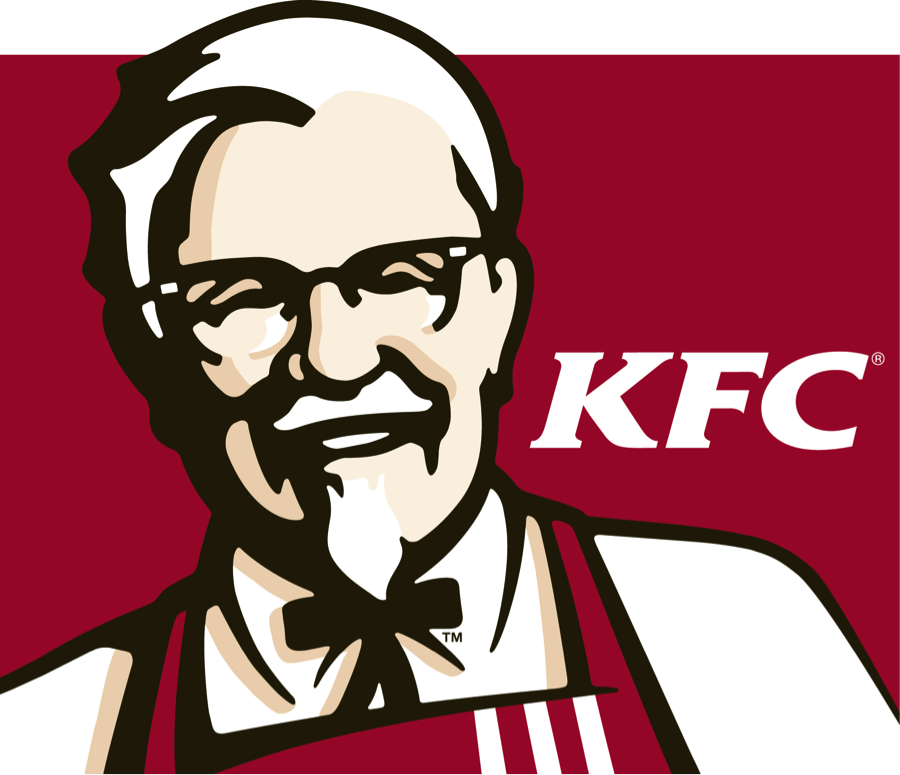 That’s right! The KFC® logo is almost never seen without its name, KFC. 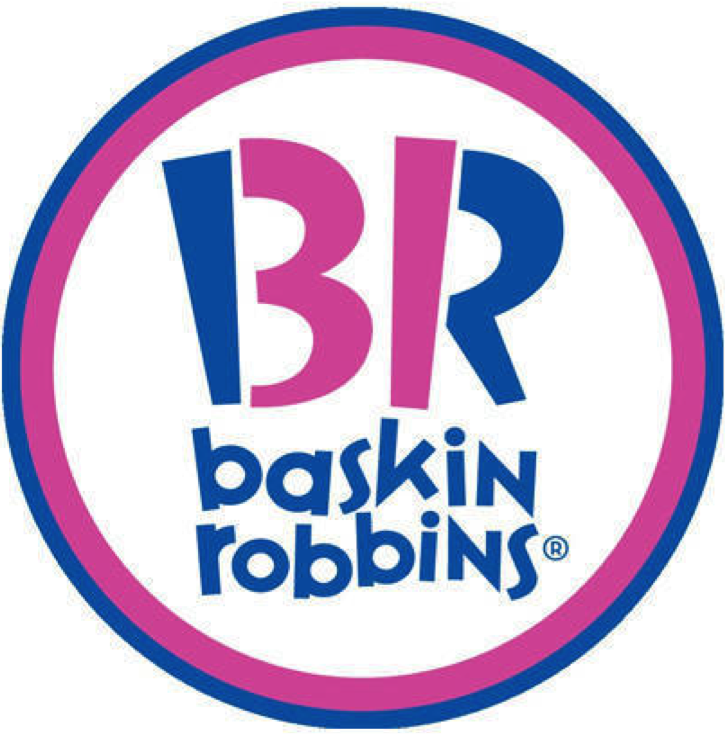 Okay, so, what’s the origin of branding? Where did the word “branding” come from? What does the term mean? The term “branding” came from branding cattle to know which one was which. In case any of the cattle would wander off, they would have that brand (mark) on them so the person that finds the cattle could be able to return it/them to their owners. Branding in businesses is technically the same idea.

Restoration Hardware is an American home-furnishings company headquartered in Corte Madera, California. The company sells its merchandise through its retail stores, catalog, and online.

“A brand is no longer what we tell the customer it is – it is what customers tell each other it is.” – Scott Cook

“Branding is what people say about you when you’re not in the room.” – Jeff Bezos, CEO & founder of Amazon

What does it mean to “rebrand”?

Rebranding is when you update your brand, logo, or website, to make it more up-to-date. Here is a logo history of when Pepsi rebranded their logo:

That circle at the very end, above the 2009, is the current Pepsi logo. They changed their logo several times!

Another example of how a popular company rebranded, was Chick-fil-A.

Here is a major example of how Google, the very popular search engine, rebranded their logo:

Google’s icons are now the two at the very bottom, under September 2015. The change is amazingly large. If you’re thinking about rebranding your business, it doesn’t have to be a huge change, like the examples of Pepsi, Chick-fil-A®, and Google. But, if that is what you’re wanting, it can be either small or large! Really, it’s whatever kind of change you’re wanting.

Here is the example of PlayStation:

And their nemesis, Mac, has also rebranded their logo, as well:

These are all examples of companies and businesses rebranding their logos.

Maybe, after all of this, you think that branding is about logos. It’s not just logos! Branding exists in logos and websites. Here are some examples of how people rebranded their websites: 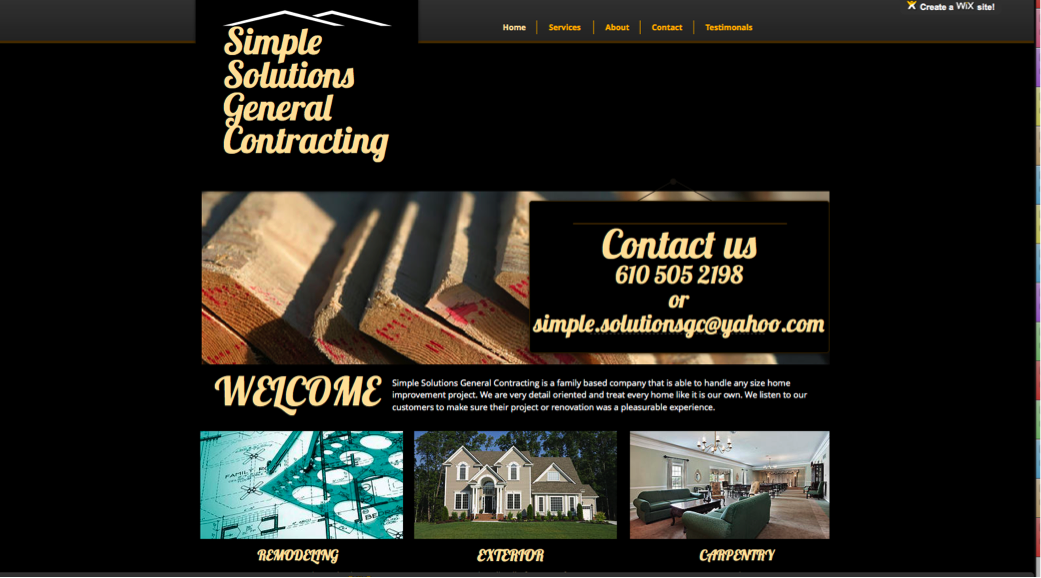 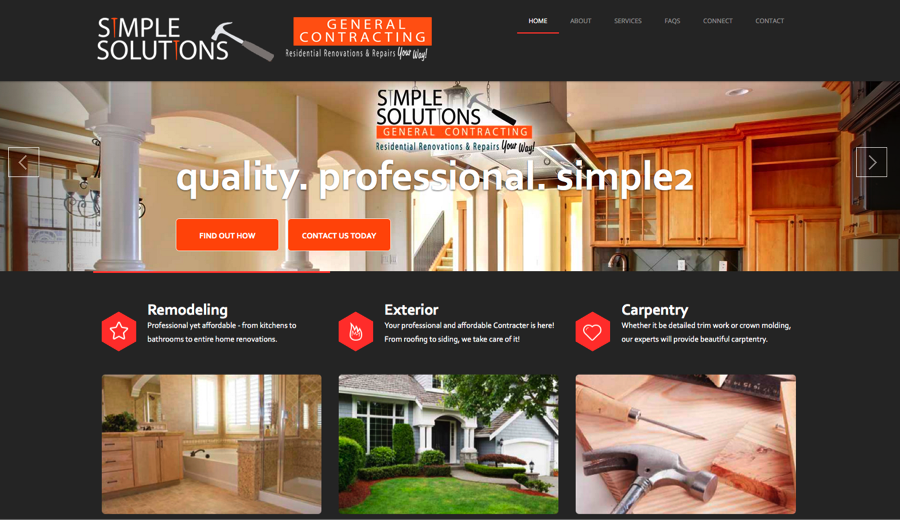 These are examples of rebranded websites. You, in this article, have seen logos rebranded too. Branding is making yourself known; rebranding is making you (and your company) known in the same way, but updating it; making it more up-to-date. It’s not just small businesses – from big companies to small ones, branding is the way to go.